The Unlived Life of Our Parents

Dr. Carl Jung once said, “The greatest burden a child must bear is the unlived life of the parents.”
Chess was my game. When I was in school, I got high school and university scholarships because of it.
But I got anxious when I showed some chess medals and trophy to my father.
Guess what happened? My father went ballistic.
He snubbed the medals and trophy. And smashed my chess set and pieces apart.
It broke my heart. I didn’t think it could happen. I felt so sad and shamed. I almost couldn’t bear it. 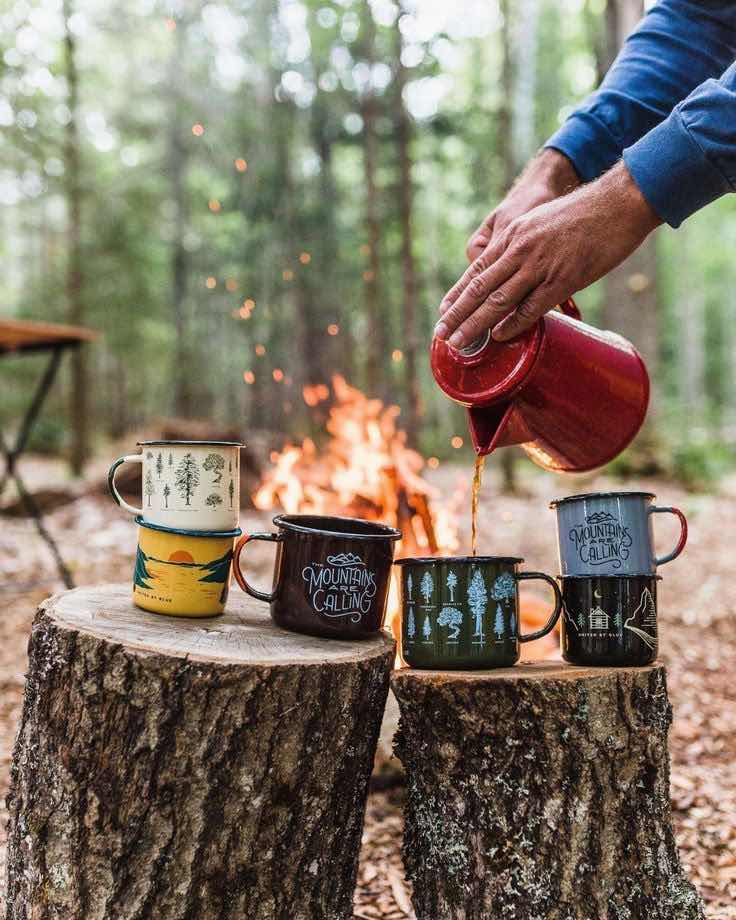 It took years for me to understand what happened to my father. And, to forgive him.
That his life in his own family of origin, with his father and mother and siblings, was a lonely, loveless one.
That there was abuse there - physically and psychologically.
That the unmet needs of his own parents turned him to another flawed kid with unresolved emotional wounds.
My father was not alone. Lots of adult children “lose it” when they’ve to carry the burden of their parents’ unlived lives.
It’s one thing to know that you’ve been hurt by this kind of unhealed wound.
It’s entirely another to begin to heal it.
#woundedinnerchild
#onlinetherapycounselinglifecoaching
#psychotherapistmanila
Email Post
Labels: chess healing father wound marital therapy counseling Manila online therapy counseling life coaching psychologist Philippines Psychotherapist Manila