Having Things is Not Living

At age 30, William became wealthy. He’s poised to having more and more things in his life.
He owned his own business, drove a high end car, and had several condominium properties.
At age 31, he got cancer. His life abruptly changed. And, he sought psychotherapy help.
He suffered from severe depression and suicidal attempts.
To William’s credit, he fought for his life during sessions and times of remission.
Eventually, he’s able to reevaluate his priorities in the midst of multiple hospital visits and treatments.
He learned what is important and what is not.
During the course of his illness, about 2 years later, he married one of the women he dated before. And his wife gave birth to a son!
William says of his life today,
“Having things is not living. Loving and knowing God, my wife, my son - that’s living. It’s all that matters.” 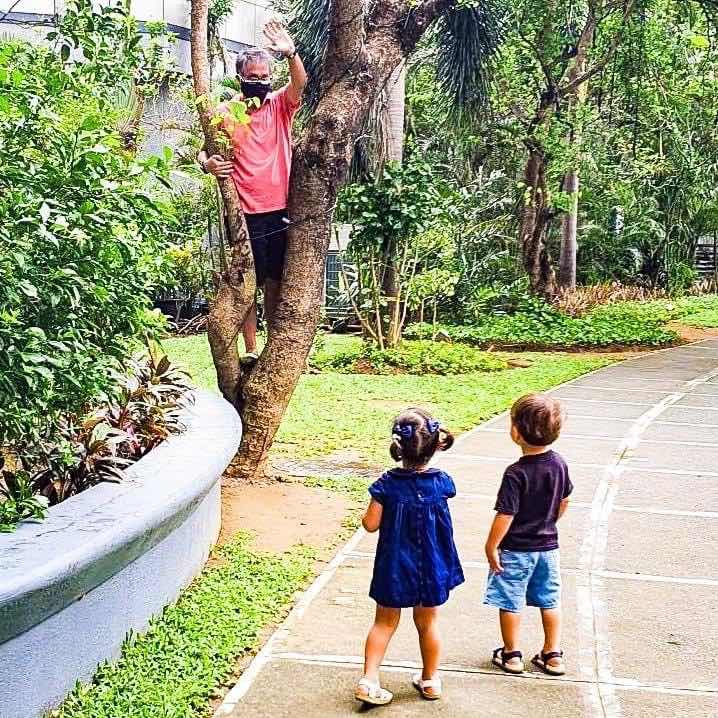