Only Grasping the Shadow?

At age 20, Henry Martyn gained the highest honors in mathematics at the Cambridge University.
You may think that Martyn was fulfilled and ecstatic of his success.
But, when the celebrations were over, he said:
“To my surprise, I found that I had only grasped a shadow.” 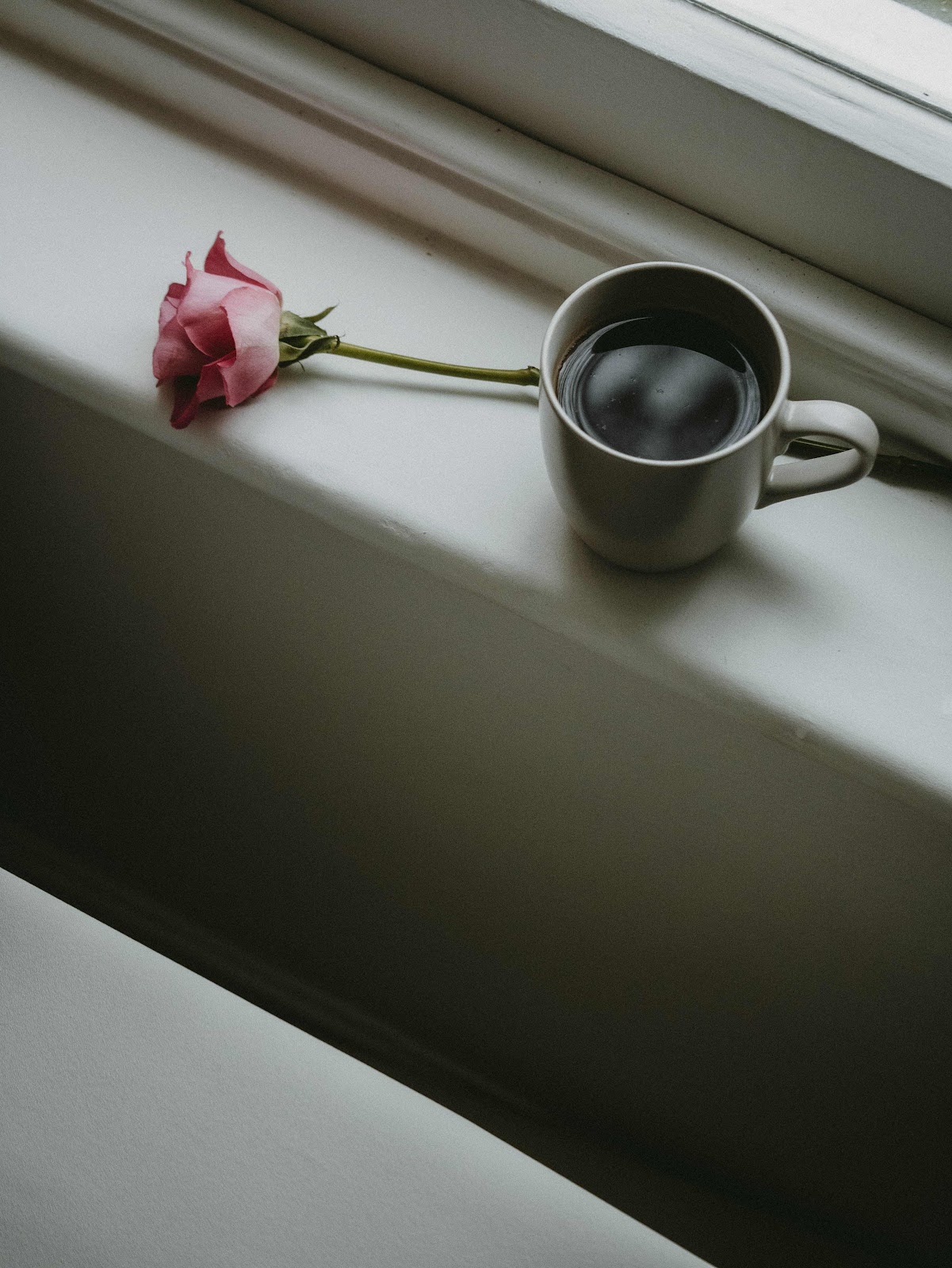 Shortly after that, I read from J. Oswald Sanders that he went to India as a missionary.
He knelt on the shore when he reached India and prayed, “And now let me burn out for God!”
Martyn lived for only 7 more years.
But in his brief time of serving, he gave the world translations of the New Testament in 3 hard to learn Eastern languages.
Those 3 New Testament translations are certainly no shadow!
They all lived beyond Martyn’s earthly existence.
#onlygraspingtheshadow
#onlinepsychotherapy
#onlinelifecoaching
Email Post
Labels: Counseling Therapy OFWs Grasping shadow marital therapy counseling Manila Online life coaching Manila online psychotherapy Manila parent child family therapy counseling Manila Psychotherapist Manila