Sleepless nights?
A novelist, Jim Harrison, once wrote of it,
“Insomnia opens the door to previously untraced memories, makes a mockery of good sense that possesses one at high noon, and any effort we make to channel our thoughts twists the energy, rebukes us with half-finished faces, sexless bodies; we learn again that our minds are full of snares, knots, goblins, the backward March of the dead, the bridges that end halfway and still hang in the air, those who failed to love us, those who irreparably harmed us, intentionally or not, even those we hurt badly and live on incapsulated in our regret. The past thrives on a sleepless night, reduces it to the awesome, distorted essence of all we have met.”
One image brought to me by a client haunts her in her sleep: a cousin in the house sexually abusing her when she was still a child.
She’s terrorized by it. So the insomnia, the sleepless nights. Even after decades had passed since it happened.
Now working in a foreign country, the sleepless nights would start a chain reaction.
Her journey in therapy is gaining ground to see the hideous faces from her past.
And finally, healing and mastering the trauma to give her peaceful nights. 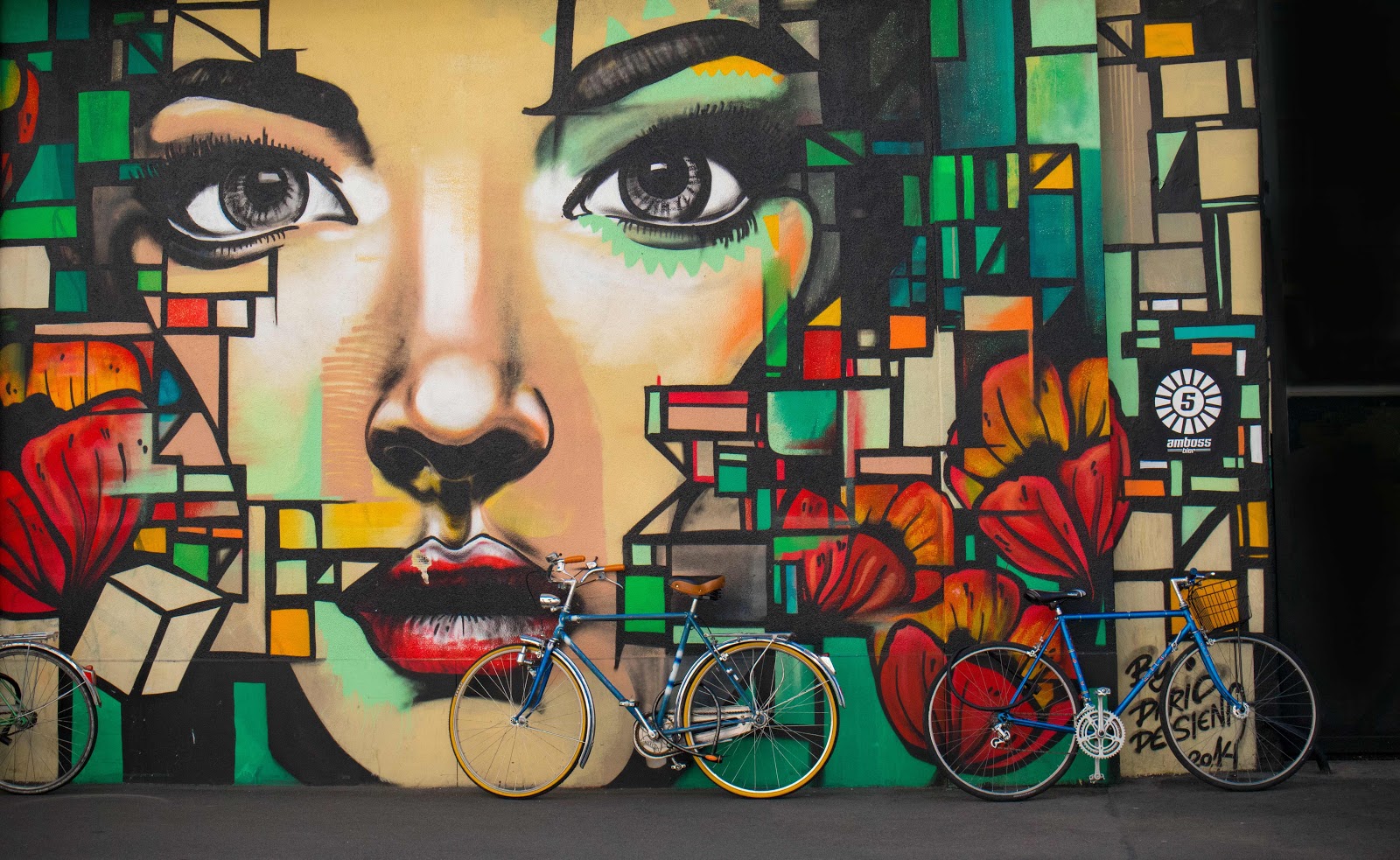