The DSM series, a psychiatric diagnostic guide, talks about “personality disorders” as a category of mental disorders. 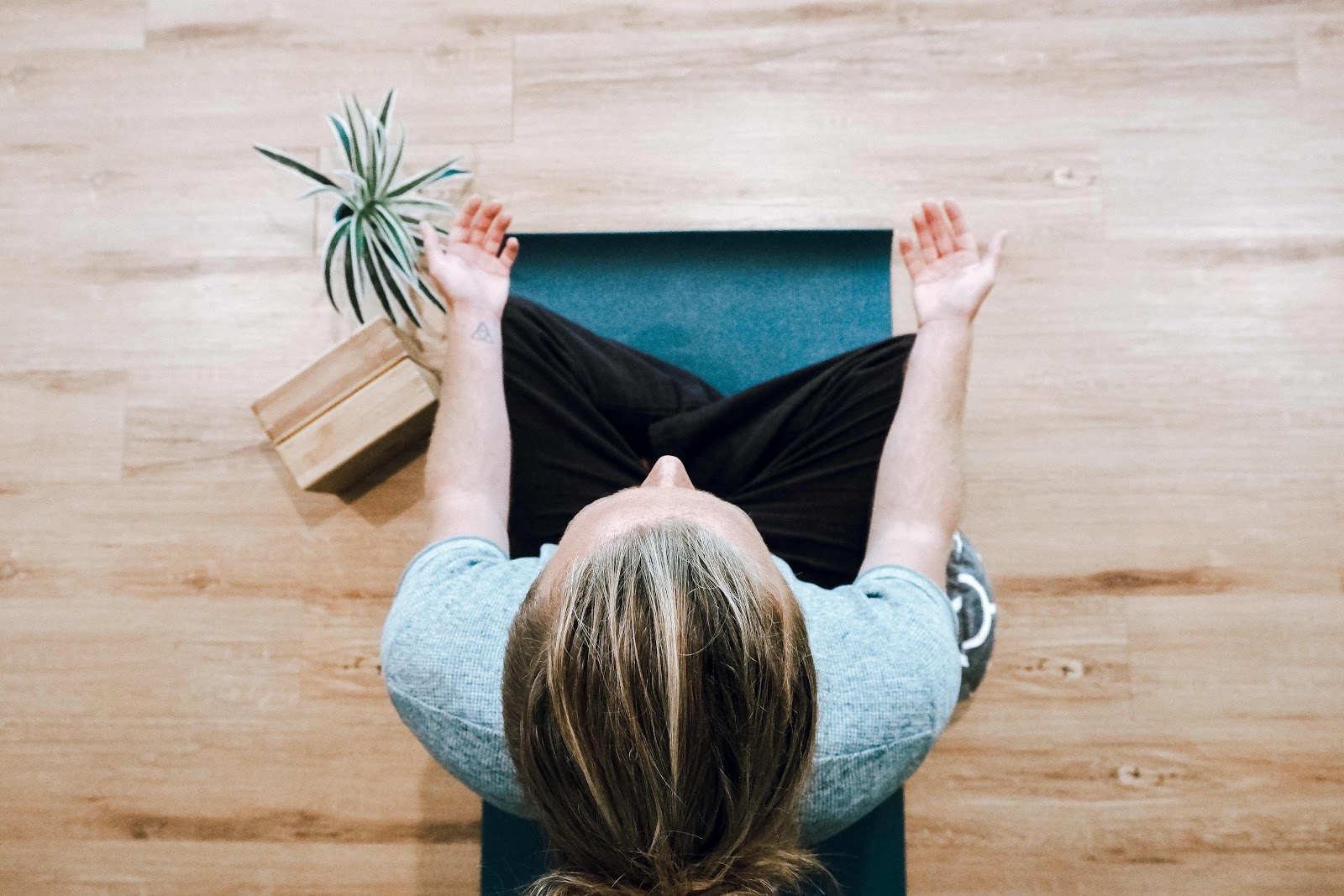