Who Can Be at Risk for Suicide?

Lorna is a “cutter.” She does it to relieve emotional pain. Also, with thoughts of suicide. But no intention.
She’s actually wanting to stop cutting herself, as this has become a pattern of stress reduction for her.
Lorna is a suicide risk nevertheless. And ... in need of appropriate help.
With the ongoing pandemic crisis, there appears to be groups that may be considered most at risk for suicide.
* Elderly - especially those who are isolated, widowed, with multiple losses such as illness or family members
* Adolescents and young adults
* Serious terminal illness - not all are suicidal, but may feel hopeless
* Mood disorders - especially with bipolar or manic episodes who have energy to commit suicide
* Schizophrenia - esp those with mental hallucinations
* Substance abusers - drug addicts, alcoholics, with mental disorders
* Significant losses - such as health, job, loved one
* Males
In dealing with high risk groups for suicide, observation and safe environments (no “sharps”) are critical to prevent suicide.
This involves early identification of triggers. Patients need to be educated regarding triggers to seek help early on. 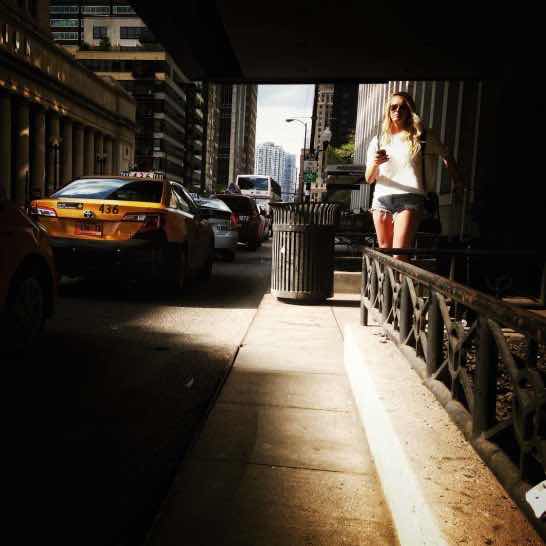