A Case of Psychopathy

I don’t know what to say.

No police in the area or anyone who witnessed it offered help?

This is New York in America.

A news video shows some men in the building just watching the attack.

One of them, believed to be the security guard, was closing the building's glass door.

This was a crime seen on video committed by a black man.

He kicked a 65-year-old Asian Filipino woman 4 times - once on the chest and three times on the head.

As it turned out, this is a mental health case more than an “Asian hate crime.”

Mr. Eliot, the guy who beat the elderly woman, has been arrested, detained, and charged.

The police released the video and report.

He’s on lifetime parole after he was convicted of fatally stabbing his mother in 2002 and spent around 17 years in prison. 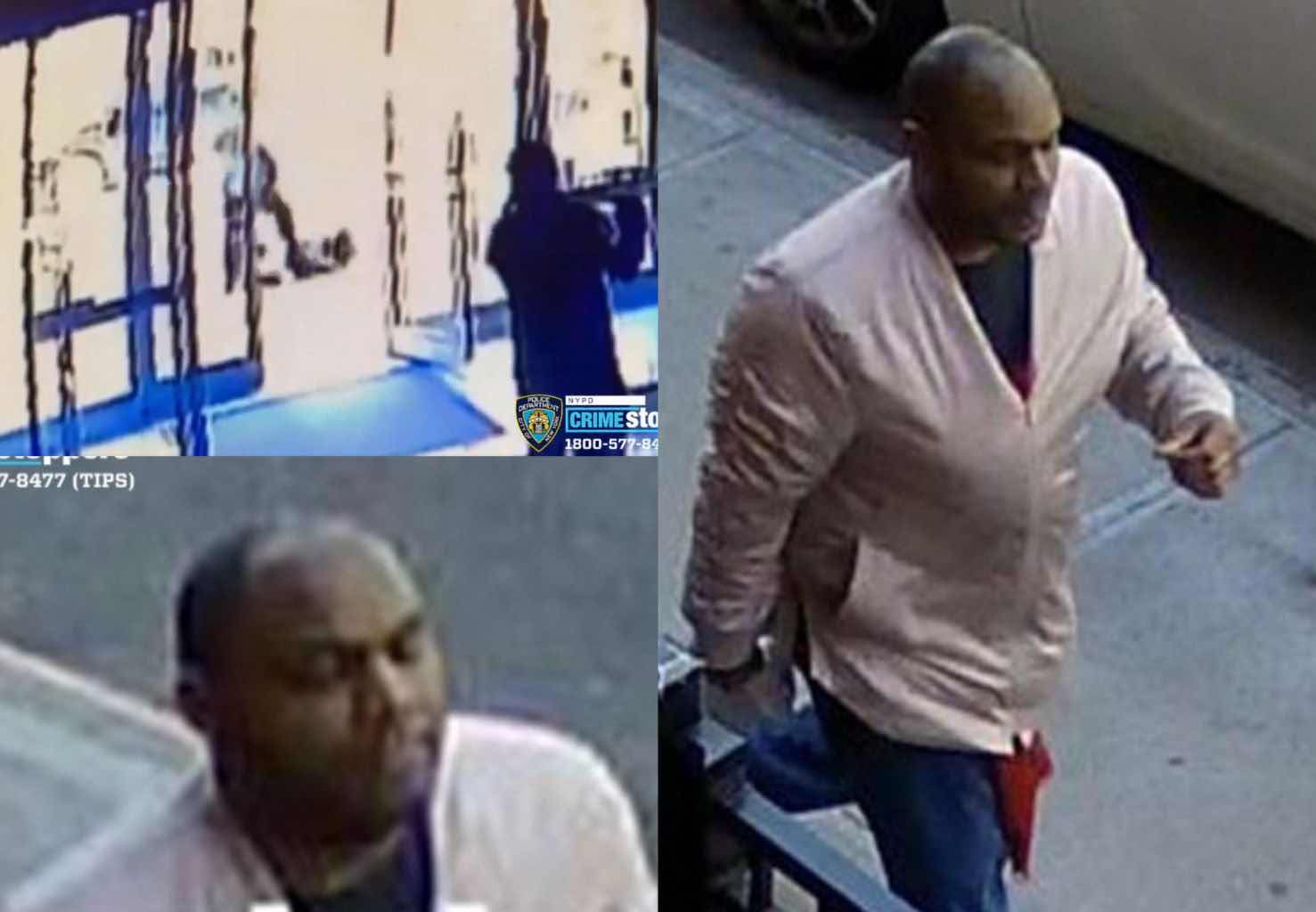 This is a case of psychopathy, a type of mental disorder.

Psychopathy (at times equated with sociopathy) is characterized by known signs in psychiatry.

• disregarding or violating the rights of others

• inability to distinguish between right and wrong

• difficulty with showing empathy or remorse

• recurring problems with the law