When A Person Rejects You

Fred would “reject” me. He attacked by criticizing, accusing, deceiving, and manipulating.
His wife was filing a case against him for his pointing a gun on her head and a host of other physical, emotional, and verbal abuses.
During the course of their couple sessions, Fred’s wife asked help for her legal battle.
In retaliation, Fred threatened to file a case against me for some unspecified basis. His lawyers later found no basis for his reaction.
Rejection creates psychological woundedness. 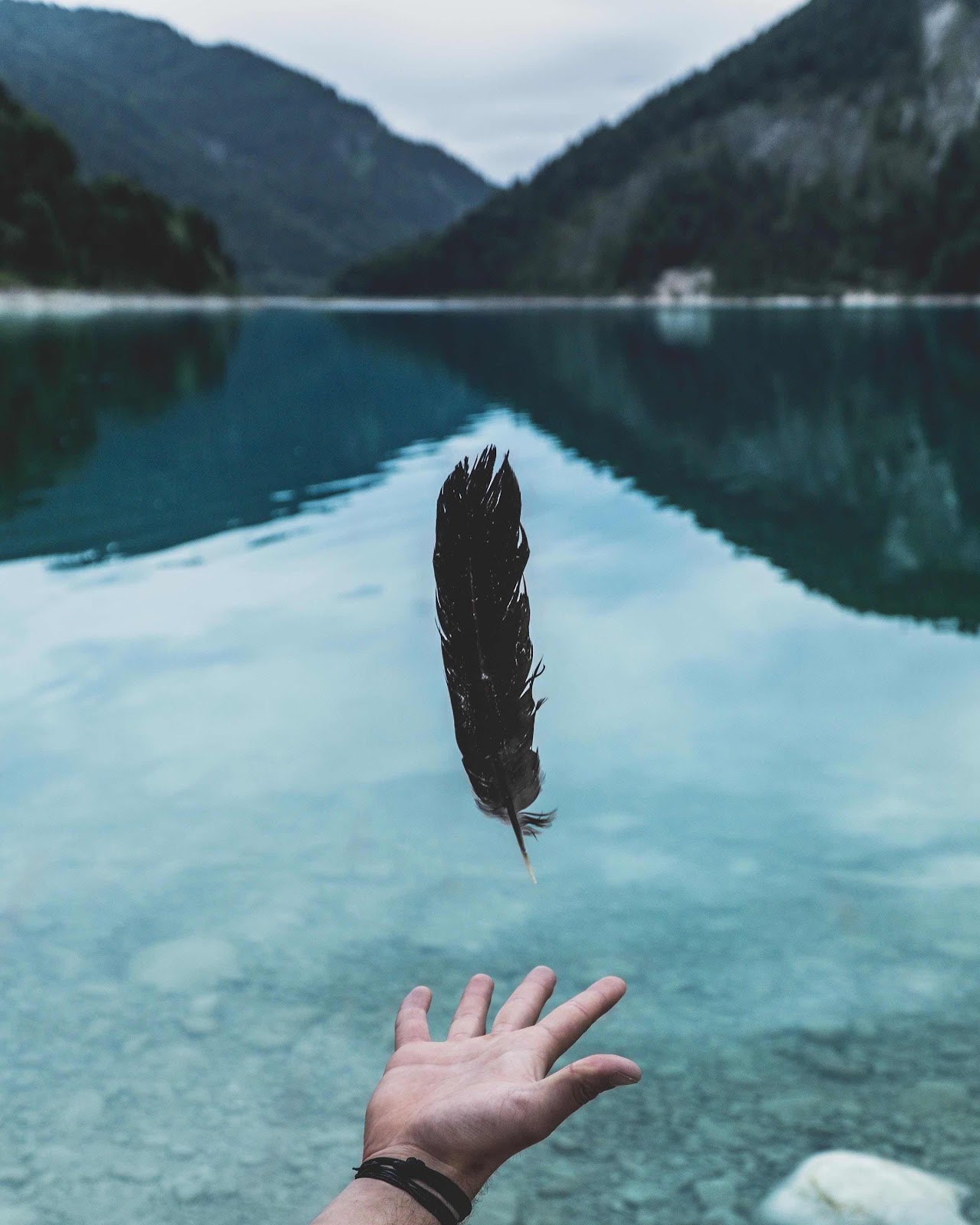 It happens not just in personal relationships but even in professional relationships.
What do you do when people reject or attack you?
Stay kind. Even smile. Simply move on.
Fred experienced horrific rejection and abuse from both his father and mother when he was a child.
This rejection wound programmed Fred to be rejecting, attacking, unloving, and controlling,
Seeing that helped me to respond to him with kindness and compassion rather than rejection.
When someone rejects you, mostly it’s not about you. It’s merely someone else’s opinion.
It’s more about the other person and his “unmetabolized” pain and unresolved issues.
So, never allow rejection to immobilize, imbalance, or put you down.
Know how to move on. And take the rejection in stride.
MyOnlinePsychotherapyPh.Com
Email Post
Labels: facing rejection marriage and family therapy counseling online psychotherapy counseling Psychotherapist Manila psychotherapy