Is Life Just A Means to Make Money?

IS LIFE JUST A MEANS TO MAKE MONEY AND BECOME “SOMEONE?”
Millions of us spend our lives chasing. After ... wealth, status, influence, and sensual pleasures.
And yet we end up not having any time left to live. 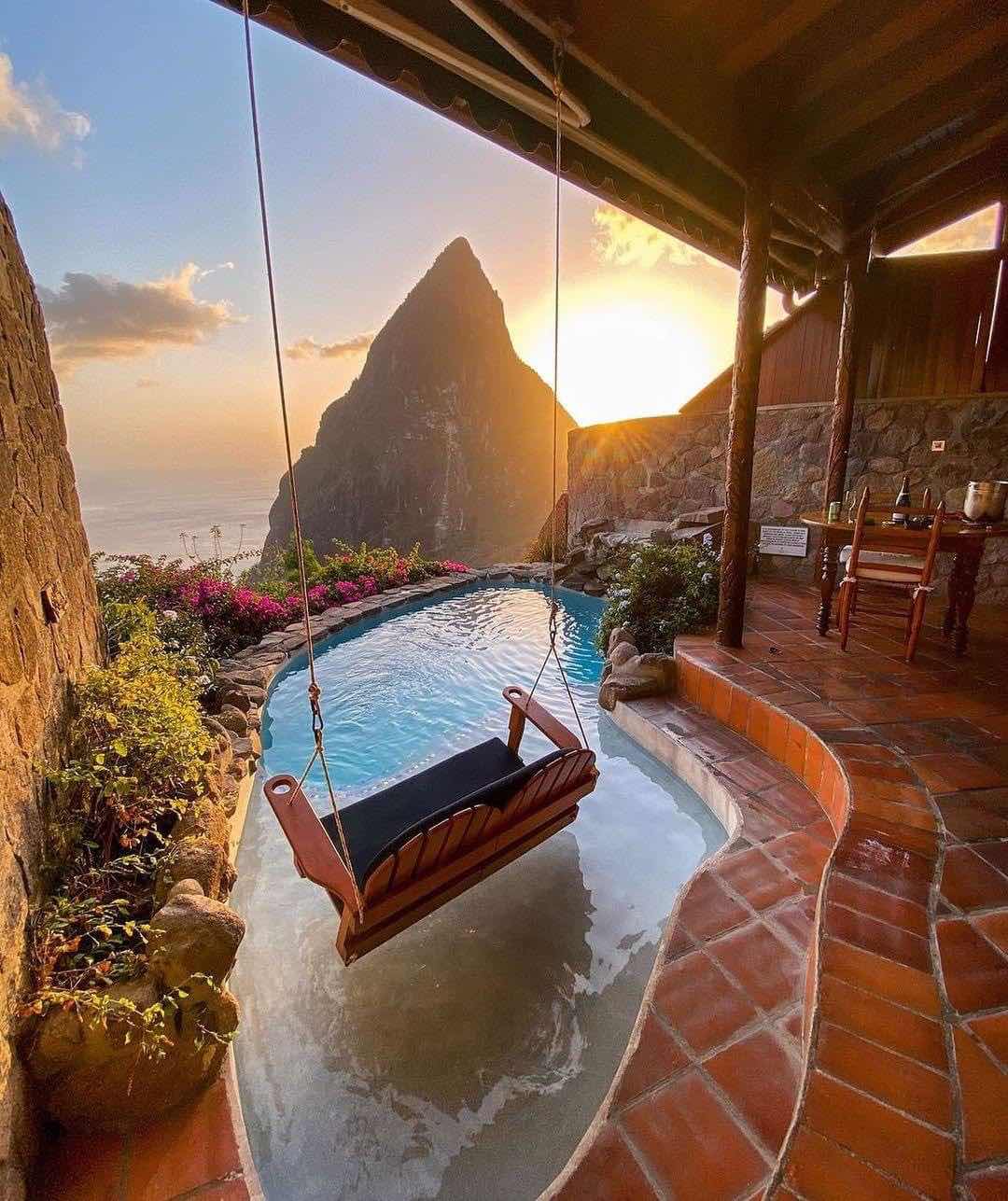 My 57 year old patient, Louie, was angry. He’s a prisoner. There was always something about his career as company CEO that just couldn’t wait. Year after year, he gave the same excuses to his wife and children,
Lately, Louie has been diagnosed with terminal cancer. The doctors estimated that he possibly only have less than a year to live. Only then did he realize his unlived life once his illness was made clear to him.
His days were numbered. How he wished he’d have something to remember, to think back on. As it was, he had nothing. He felt cheated. That’s the truth of it. And so he had become a helpless man with a bitter wife and alienated adult children.
The very constraints that illness had imposed upon him compelled him to see that life is not just a means to make money and become “someone.”
The illness - one’s mortality - gave Louie the impulsion to finally face himself and the true meaning of life.
“What does it profit a man if he gains the whole world but loses his own soul.” (
drangelosubida.com
Email Post
Labels: marital and family therapy counseling money online psychotherapy counseling psychotherapist psychotherapy